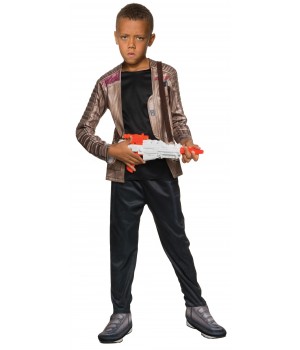 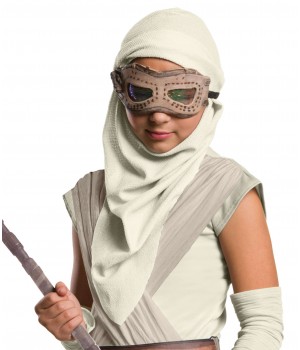 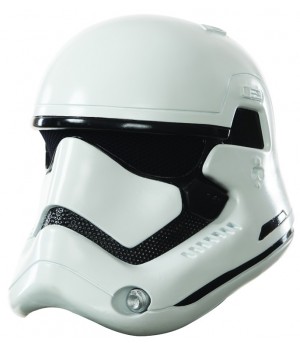 In 1977, a little movie called Star Wars burst into theaters and caused a worldwide sensation that has yet to end. The success of the outer space fairy tale by George Lucas captured our imagination and paved the way for the resurgence of Science Fiction films with bigger and bigger budgets and better and better special effiects.  It also launched an entire new industry of toys, games and collectibles based on movies and TV shows.

Now with multiple sequels, including the Disney/JJ Abrams franchise relaunch, Star Wars: The Force Awakens, Star Wars continues to be a huge force in our galaxy.

Find items from all Star Wars movies and media here for your browsing pleasure.  From Classic Star Wars to the Disney and JJ Abrams continuations, if it has anything to do with Star Wars, it is here.