We use cookies to provide the best possible shopping experience. Don't want them? Call in your order US Toll Free 877-822-3318.

Why Harley Quinn is the Best Gotham City Cosplay Character 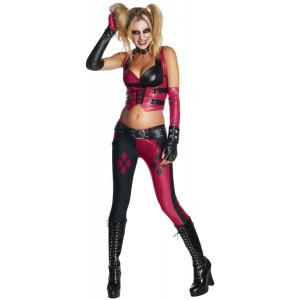 Falling for the wrong guy can make a girl do crazy things - or just make her plain crazy.

Such is the case of Dr. Harleen Quinzel. Once a respected psychiatrist in Gotham City, her life took her to crazytown once she started working in Arkham Asylum assigned to the Joker. The young doctor fell for the manipulative Mr J who used her to escape from Arkham and the Batman several times. Driven mad by her obsession to make Joker happy, she joined him in his rain of bloody mayhem raining as the Queen to his King of Crime in Gotham City.

A gymnastics background gives Dr. Quinzel, renamed Harley Quinn by the Joker, agility and dangerous moves letting her drop opponents like flies. Not to mention using her considerable feminine charms to disarm her foes. She has devoted her life to Mr J, aka Puddin', and would follow him to hell itself. The Joker repeatedly uses her for his own goals without consideration for her welfare often landing her in jail while he manages to get away.

Such is where we find Harley Quinn in Suicide Squad, the recent DC Comic movie, when she is recruited by the government as part of an elite - and expendable - team of villains who carry out secret missions. We see much of Harley's origin in this movie (honestly the best part of the movie) where she is played by actress Margot Robbie, showing Joker actually falling harder for her than he would probably ever admit. Baseball bat and customized gun in hand, she worms her way into the hearts of her fellow villains.

Why Harley Quinn is Such a Popular Character

Harley Quinn has been a popular character since she first appeared in September 1993 in The Batman Adventures #12 comic book by DC Comics and her popularity has risen over the years. Even with the many flaws of the Suicide Squad movie, Margot Robbie's excellent portrayal of her has shot her to more mainstream attention.

Like many women, Harley's biggest flaw is falling for the wrong guy - the ultimate bad boy. How many of us can relate to that?

Even though she is hopelessly in love with the Joker, she is a strong character who has shown more than once she can handle herself.  This makes her a strong female character which is often overlooked in comics and movies. She is no pushover even standing up to her dear Mr J from time to time!

Her insanity makes her totally unpredictable - she has even been known to work against Mr J from time to time, especially if she disagrees with his plans (not that she would tell him that - she just subtly sabotages his plan, often pinning the blame on Batman).

As a Halloween or Cosplay character, Harley Quinn has it all - sexy, often skimpy costumes, an insane yet fun personality, and the ability to make most people smile.

What is not to love about Harley Quinn?

Harley is a perfect cosplay character for someone who is outgoing and really loves letting loose! The characters background really lets you be as outrageous as you want to be so play it up! Flirt, dance around, do somersaults - all fit well with the Harley Quinn character.

She is ideal for comic cons or Halloween either as part of a Joker/Harley Quinn couples costume, a Suicide Squad group costume, or on her own (perhaps searching for her Pudding?).

What makes you love (or hate!) Harley Quinn?

Tell us in the comments below. And if you've cosplayed her, let us see! Tag #cosplaycostumefun on Instagram or Facebook! And check out our favorite Harley Quinn videos and tutorials below or on our YouTube Channel. 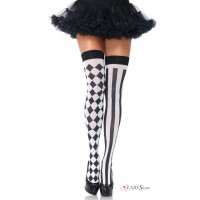 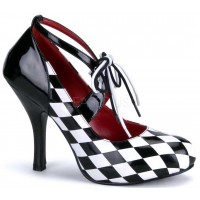 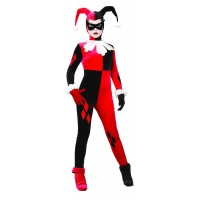 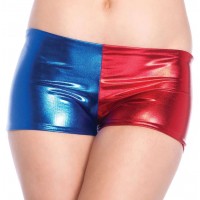 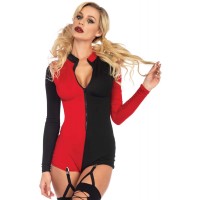 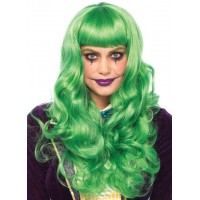 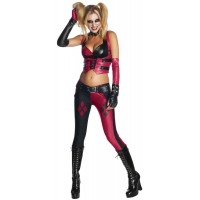 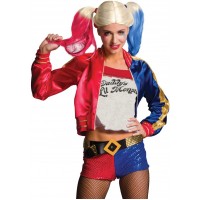 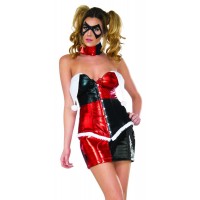 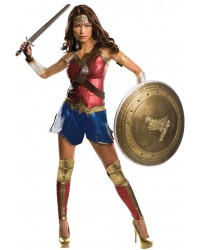 Women are stepping into their power more and more often giving our next generation role models to be even more than we can currently imagine.  There are a lot of strong female characters you can be for Halloween beyond Wonder Woman.  Take a look at some of our top suggestions and never let anyone tell you that you can't do something - we know how strong you really are.